News around the world that we want to highlight.

Benny Hinn Needs $2 Million To Get Out of Debt 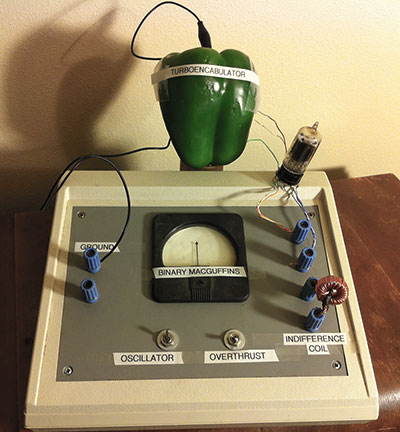 We’d like to make sure that the changes we have in mind will be positively received by our listeners. To that end, we’ve established a listener poll to help us figure out what people would like to see.

Also, we’re skeptical about the Pope. Or we aren’t. There is contention! 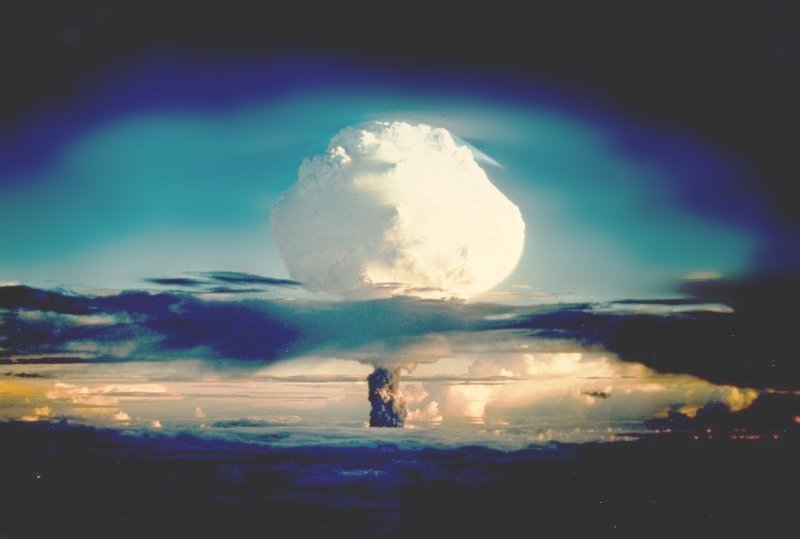 When Skepticism Saved the World

As atheists and skeptics, we like to talk about how skepticism can serve us personally, like saving us from bad arguments, cults, and the occasional huckster. But what fewer people realize is that skepticism in the broad form has saved us from having to actually live out the plot to the Fallout video games. Or Threads, if we’re less lucky. 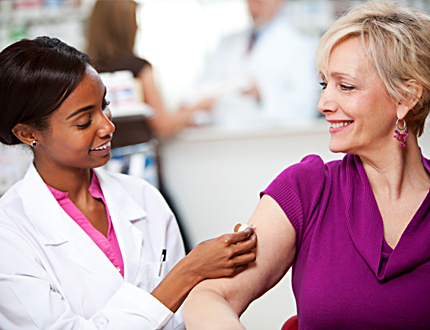 Where/How to Get Vaxxed!

Children around our state and across the nation aren’t being vaccinated because of parents’ religious beliefs and personal objections. Our immunity helps minimize epidemics in our community! You can easily obtain shots for preventable disease, often at low cost. 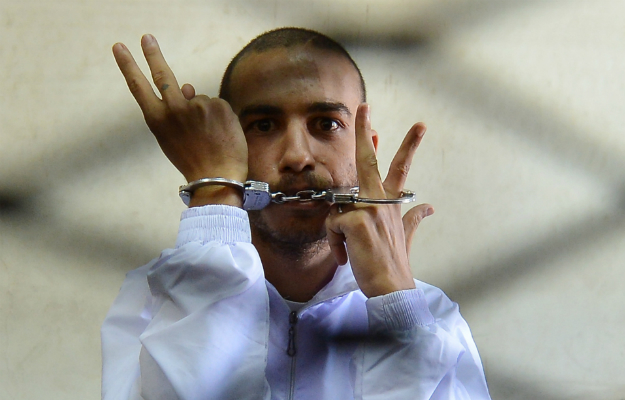 No Justice for Alber Saber

Alber Saber, the 27 year-old computer science graduate and online atheist activist has been convicted on blasphemy charges in Egypt. On Wednesday. he was sentenced in a Cairo court to three years in prison for Facebook posts where he promoted atheism, insulting Islam and Christianity and criticizing religious belief.